Helping people has become our daily routine, and it’s our calling as we move forward in life.

Twenty-six years ago, my wife Da Ran was hit by a motorcycle. Her pelvis was the point of impact. Consequently, she suffered pelvic pain and sensitivity whenever there was a change of weather. Massage was needed to relieve the blockage in a major vein and ease the pain. Her legs often tensed up and became weak, leaving her with little strength to support her own body.

In April 2013, my wife stepped into Bodhi Meditation through a friend’s recommendation. She was attracted by the warmth others showed her when she stepped into the center and felt comfortable. She decided to sign up for the 8.5-Day Health & Happiness Retreat.

My wife is a helpful person. A friend of hers needed emotional support, and so my wife committed to spending time with her. Her friend had just joined Energy Bagua practice sessions, which started at 5 a.m. every day. Wanting to be supportive of her friend, my wife joined the practice. She managed to persevere with the 108-Day Energy Bagua program. Toward the end of that time, she realized her pelvis no longer hurt, and her legs didn’t feel heavy. The stiffness disappeared after only three months of practice. Her legs are now sturdy, and she can even put on her socks standing on one leg, which was impossible previously. Her overall health has improved and she is happier too.

The positive changes in my wife prompted me to take part in Energy Bagua in October 2014.

I injured my left shoulder and arm at work many years ago. My arm became so painful that I couldn’t move it at all. I was sent to a hospital for treatment, but the doctor was unable to remedy the problem. I sought help from Traditional Chinese Medicine massage, acupuncture and liniments on multiple occasions, to no avail. Whenever I was in pain, my left arm was so weak that I couldn’t even lift two kilograms. My sleep quality was also severely affected.

In the early days of my Energy Bagua practice, my arms and knees hurt. At one point, when I raised my arms during practice, I felt the muscles of my left arm being “reactivated.” The pain disappeared that night. I was shocked that the pain that troubled me for 30 years was alleviated through three months of consistent practice. Nowadays, I include daily practice of Energy Bagua, The Meditation of Greater Illumination and prostration in my life.

My wife and I have benefited immensely from Bodhi Meditation. As such, we are very grateful to Grandmaster JinBodhi, and decided to give back and do our part to help others. We volunteer at the center as assistant teachers and as translators for the Cantonese participants.

Through doing volunteer work together, our relationship improved, and we appreciate the real feeling of happiness and blessing. Helping people has become our daily routine, and it’s our calling as we move forward in life.

How to visualize oneness with Nature?
3
As we walk in circles during Energy Bagua practice, we visualize being one with Nature and flowing with Nature. That is how we gain the practice’s fundamental health benefits. How do we go about visualizing oneness with Nature? Let’s listen to Grandmaster JinBodhi’s answer.
Lecture video Lectures Suggested Read 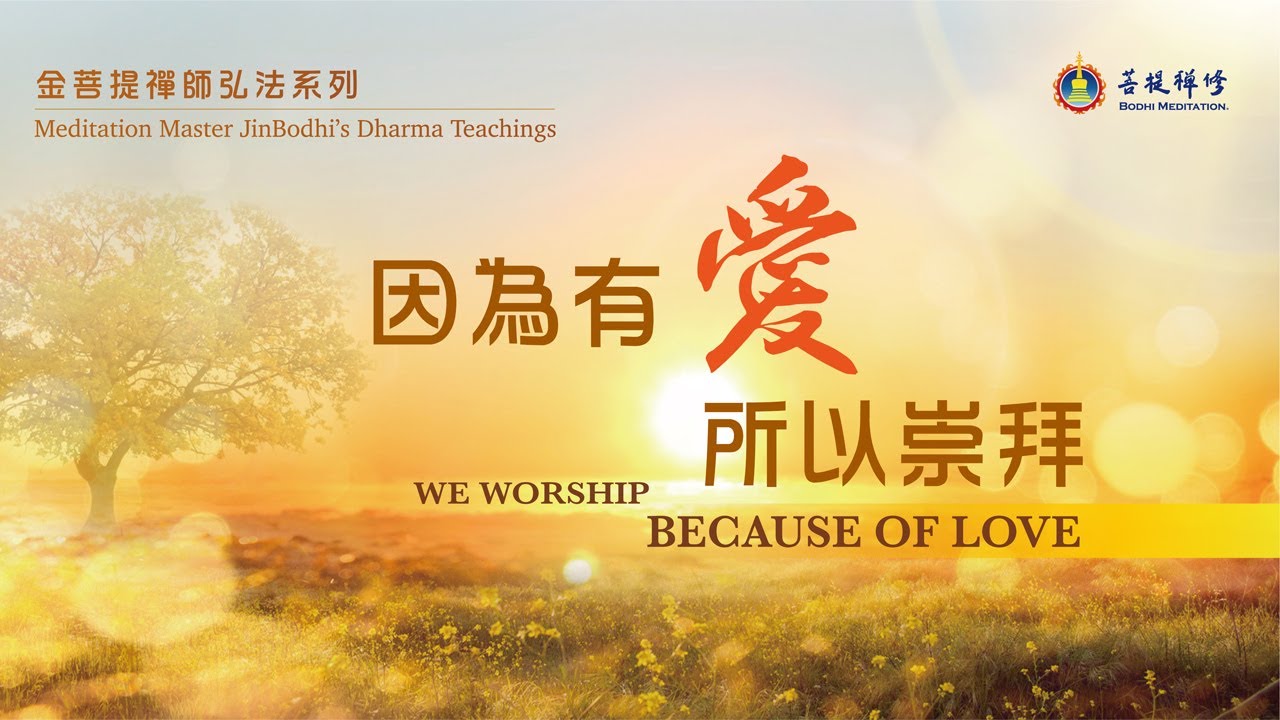 We Worship Because of Love
3
Why do we walk around a tree when we practice Energy Bagua? Someone said it is a form of reverence, but Master JinBodhi points out that it is because of love. What is selfless -compassion and love? Let’s hear from Master JinBodhi.
Lecture video Lectures Suggested Read 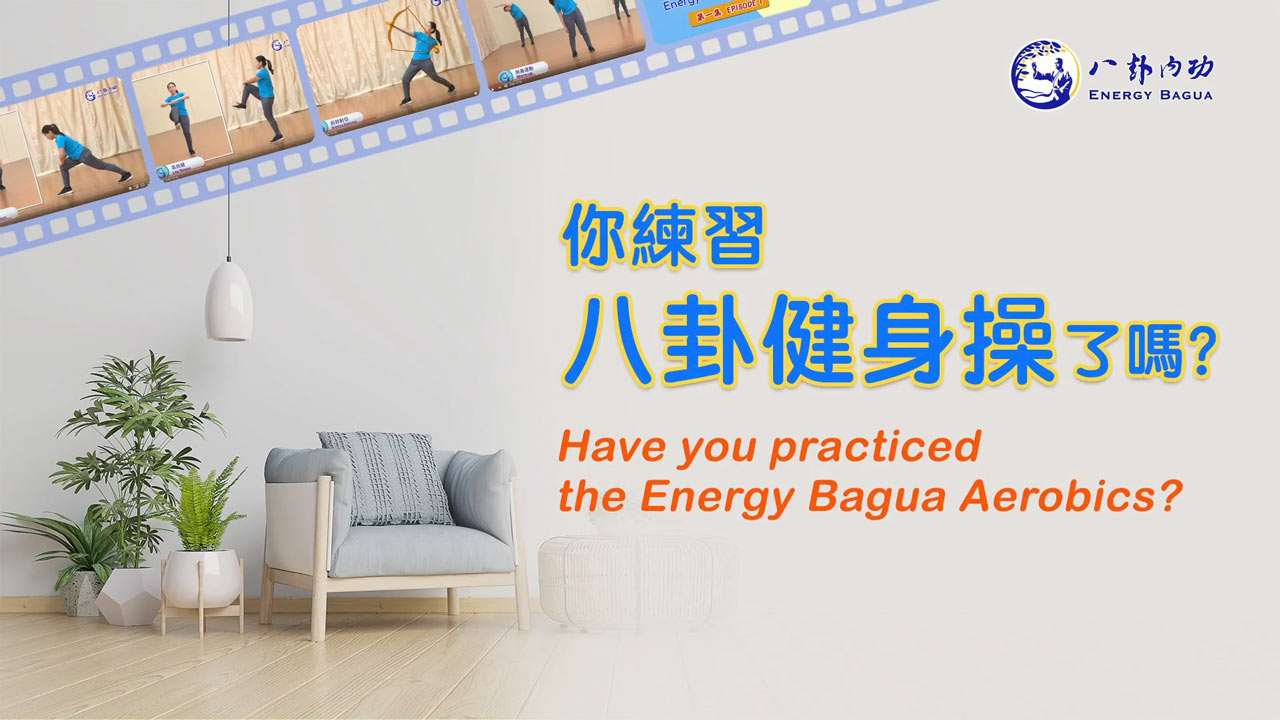 Have you practiced the Energy Bagua Aerobics?
3
News Suggested Read