Skip to content
Home > About Bagua > Philosophy of Energy Bagua

In ancient times, one of the first great human leaders, Fuxi, a legendary sage ruler who united ancient Chinese civilization and was part of the Three Sovereigns and Five Emperors, spent much of his time observing the stars above and the lands below. He continuously analyzed and sought the best way to live in harmony with Nature and with Dao, which puts everything in order. According to legend, because Fuxi’s virtues matched those of Heaven and Earth, Divine power manifested itself: A dragon-horse appeared from the Yellow River in China, carrying the “Yellow River Diagram”; a huge turtle appeared from the Luo River, carrying the “Inscriptions of the River Luo”. They contained the secrets of the Universe. Inspired by the Yellow River Diagram and the Inscriptions of the River Luo, Fuxi created the Primordial Eight Trigrams (Xiantian Bagua). With no words, just diagrams, it showed the origin of the Universe and the patterns of growth and change of all existence.

King Wen of Zhou (1152BC – 1056BC) realized that the evolution of human society follows the same invisible laws as the evolution of Nature, and that the human race would live a better life if they followed these rules. He deduced sixty-four hexagrams out of the Primordial Eight Trigrams of Fuxi, which was later called the “Sixty-four Hexagrams of King Wen”. He added explanations to each hexagram and this helped people follow the Dao of Nature during their lives, hence avoiding misfortunes and living a better life.

By the Spring and Autumn Period in China (770BC-476BC) and the Warring States Period (476BC-221BC), Confucius studied I Ching (Book of Changes) and wrote Yi Zhuan, an interpretative work on I Ching. His work helped the spread of Yi, the Dao of changes.

The term “Bagua” was originally in I Ching (Book of Changes), which says, “In (the system of) the Yi (Changes) there is Taiji (the Supreme Ultimate), which produced the two elementary forms. Those two forms produced the four phenomena, which again produced the eight trigrams.”

Fuxi believed that everything in the universe came out of the same origin, and later Confucius called this most primitive state “Taiji.” Taiji has two elementary forms, Yin and Yang. Yin and Yang are not absolute. There is Yang in Yin and Yin in Yang. From the two forms come the four phenomena, which are Major Yang, Major Yin, Minor Yang, and Minor Yin. The four phenomena represent spring, summer, autumn and winter – the four seasons; birth, aging, sickness, and death – the four life stages; east, south, west and north – the four directions; and other phenomena with four forms.

Fuxi observed the Laws of Nature in depth and discovered that there are eight kinds of matter: Heaven, Earth, thunder, wind, water, fire, mountain, and marsh, which represent eight natural phenomena between Heaven and Earth. The four phenomena are each split into two, creating the eight trigrams or Bagua. Each trigram in Bagua corresponds to each of these eight natural phenomena. 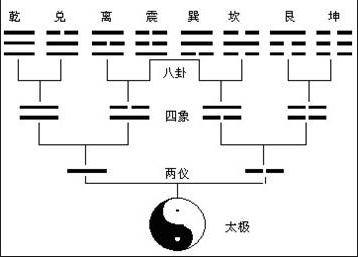 Bagua encompasses eight trigrams, eight directions, eight shapes, eight colors.  However, Bagua is not absolute. It indicates that all things in this world have an opposite. It also transcends the concept of “eight”, symbolizing the Universe. In union with the Universe, Bagua includes the energy of life and destruction and the energy of good and evil, all of which extend to infinity.

Bagua encompasses everything in the Universe, including astronomy, geography, medicine, agriculture, military and management. It is subtle and all-encompassing. Bagua has been passed down through generations for thousands of years and is the core of Chinese philosophy. 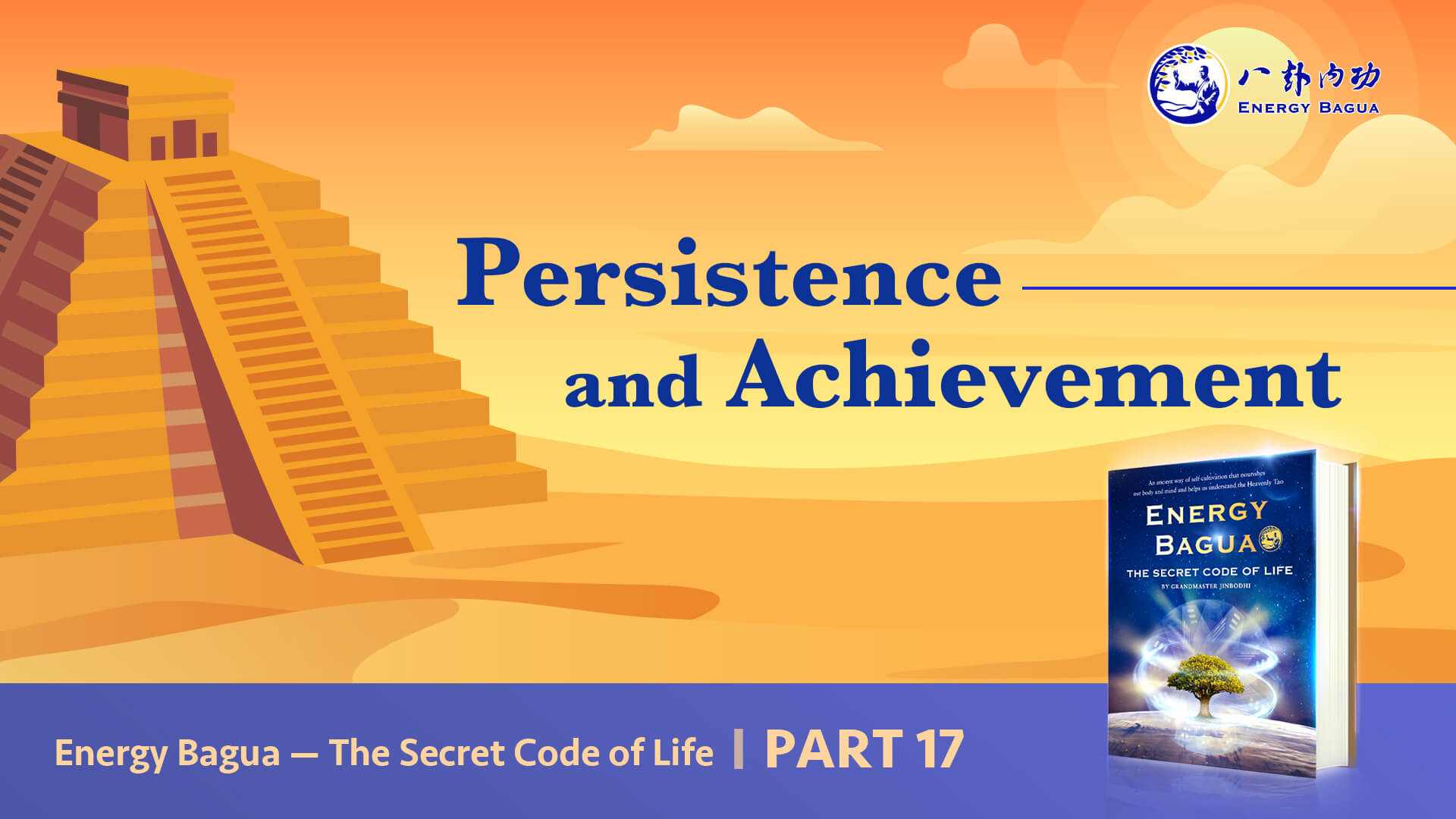