Skip to content
Home > About Bagua > Features of Energy Bagua

Energy Bagua is a simple and easy-to-learn method. It consists of simple movements which include walking around a tree, turning, and changing hand postures, which makes it suitable for people of all ages.

Energy Bagua integrates motion and stillness. The practice is neither as intense as jogging, basketball, or other high impact exercises, nor as calm as sitting meditation. The basic environment for practice is convenient and simple, as the space does not need to be large, just big enough for the practitioner to exercise.
Outdoors, choose a relatively open area, such as a park, and a straight tree. If it is raining outdoors, you can also practice indoors, preferably in a relatively spacious room, with a potted indoor plant set in the middle.

Although the movements of Energy Bagua are very simple and easy to learn, the effect is significant and fast. In a short period of practice, you can quickly replenish vitality, improve immunity, lose weight, improve a cold constitution, and relieve leg and foot pain. Many participants have found that after practicing Energy Bagua for a month, they began to feel hot energy in their lower abdomen and are no longer tired after lunch.

In today’s society, due to many safety issues and stress from all quarters, people are facing a health crisis. Food additives, pesticides, chemical fertilizers and illicit food practices contribute to physical illnesses. High-rise buildings and smog cover a once clear sky. The stress of high-intensity work, finances sand family life is suffocating. Many people are physically and mentally exhausted, and in severe cases experience breakdowns and depression. Energy Bagua improves both physical and psychological health and is a perfect fit for today’s fast-paced lifestyle.

This way of walking in circles is in resonance with celestial movements, because the sun, Earth, moon and other planets all have their own orbits. Whether they are rotating or revolving, they all move in a circle. Through these rotations, we can communicate with the energy of the entire Universe, including time and space.

Some new students begin by walking a straight line, in case they feel dizzy walking in a circle or if they don’t know the best way to practice.
However, it is better to start walking in circles from the start to achieve the best benefits.
After a period of diligent practice, the lower body stabilizes, and the practitioner’s steps become fast and steady. The practice also promotes a healthy metabolism and improves health. It is also good for the recovery of one’s vital energy.

Walking clockwise for eight rounds and counterclockwise for eight rounds is like the Yin and Yang poles in Bagua. Yang force exits in Yin force and Yin force exists in Yang force. They counterbalance each other and eventually return to zero, repeating endlessly, infinitely, as if in a state of emptiness, they revolve in sync with the Universe, and perpetuate life infinitely.
This state of “zero” is called the “Wuji” in Taoism. Although Wuji is a primitive state, the energy is the most powerful. “Wuji produces Taiji, Taiji produces the two elementary forms. Those two forms produce the four phenomena, which again produce the eight trigrams (Bagua).” Energy Bagua uses elimination, regressing from Bagua to the state of Wuji, ultimately regressing to zero, and illness is also therefore eliminated.

The great Taoists of ancient times discovered these secrets and used this method for cultivation. Today, we use this exercise method for health and a life of harmony with Heaven and Earth. 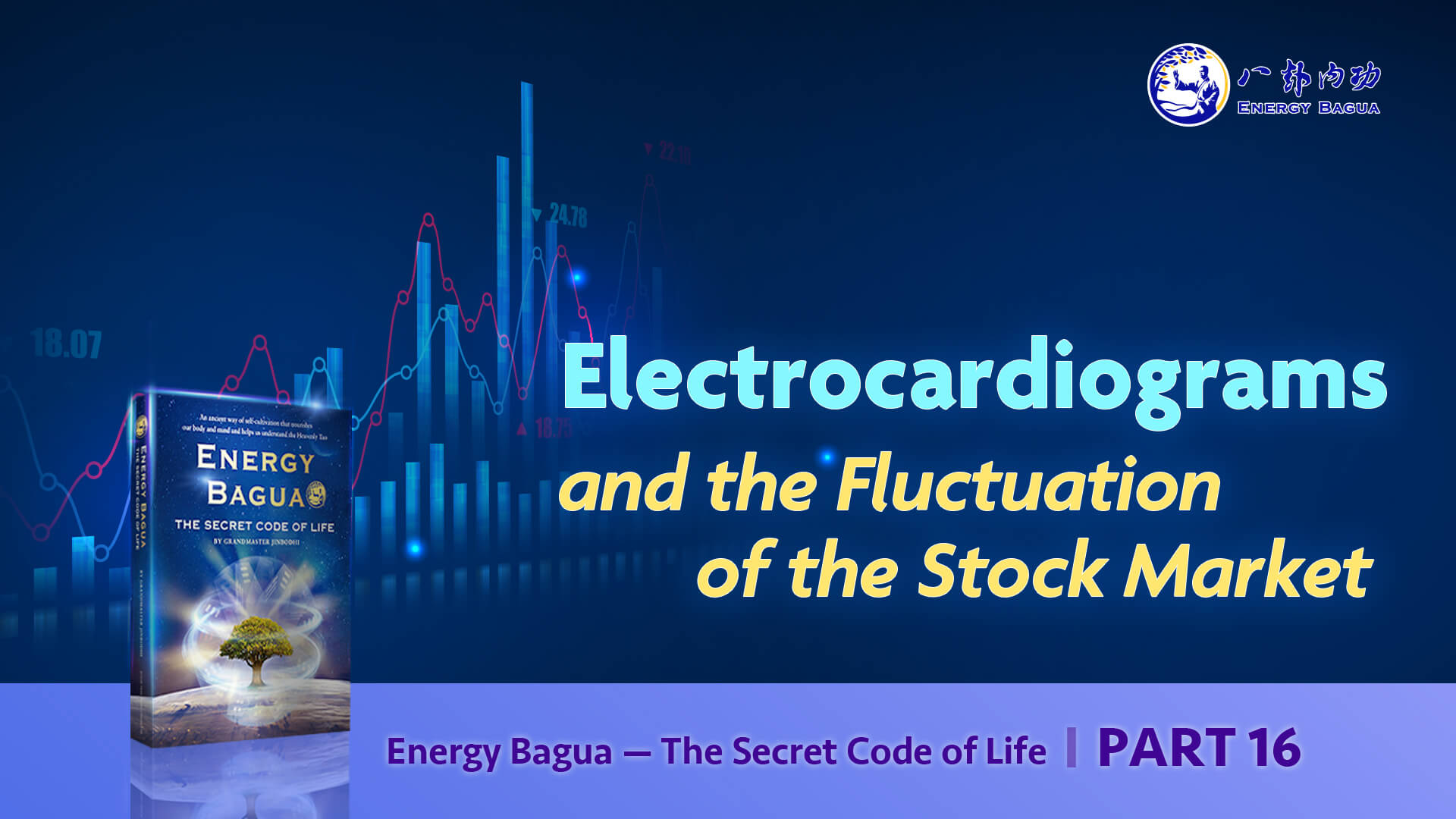